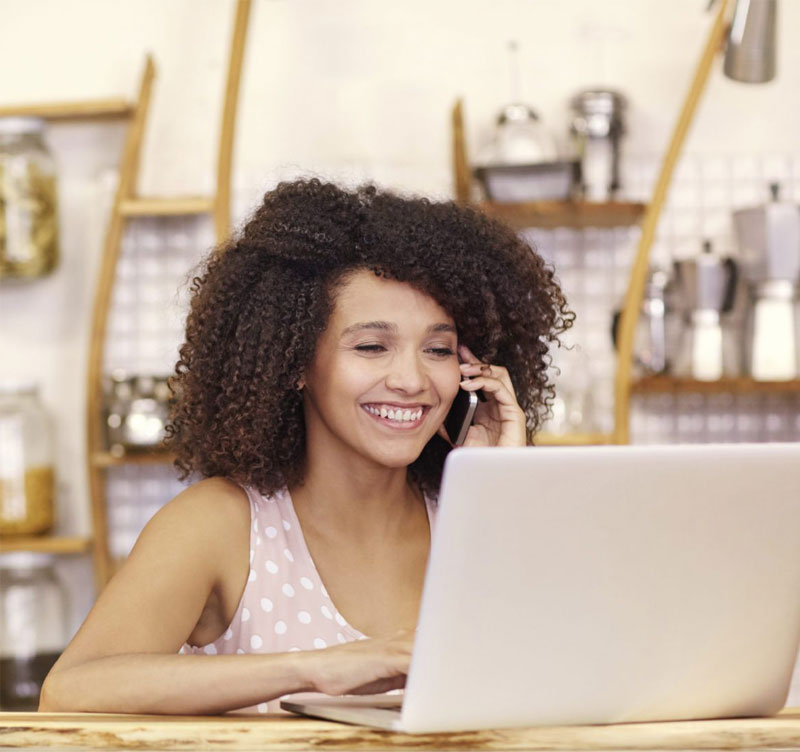 Before we get to Jen “Circle Back” PSakis’s response, I want to focus your attention on the way Peter Alexander framed his question. Notice, he starts off by talking about the 2 million guns that were sold in January. This number is based on the number of background checks that occurred in January.

Am I the only one who finds it interesting that the anti-gun media, which Peter Alexander is part of it, does all this talking about background checks but when you have people getting background checks to buy their guns, he stills considers it an issue?

That’s because simply owning guns is a problem for Peter Alexander and the ultimate goal of gun control is to take the guns as I’ll prove in a second.

When Psaki says President Joe Biden took on the NRA and won she’s talking about a gun ban! The 94 assault weapon ban to be exact which was part of the 94 crime bill. You know, that bill that a certain group of people were mad at because it was responsible for disproportionately locking up those certain people.

The same group of people who 90% of which turned around and voted for the guy responsible for that bill, whose press security is now bragging about passing but to make matters even worse, is actively trying to get passed again! But I digress.

It’s not about keeping guns out of the hands of criminals, it’s about you buying guns legally. They don’t like it because they view guns in the hands of the common people as a direct threat to their power and the 2nd Amendment is responsible for giving the people this power, and they hate it!

Joe Biden is an Elitist, Circle Back Psaki is an elitist, Peter Alexander is an elitist, to them the Second Amendment is like the people who could only afford the nose bleed seats being allowed to sit and watch the game in their skybox.

To them, the 2nd Amendment gives too much power to the people and they hate it because the more power the people have the less power the government has, and politics aside, no one can deny that the current administration is all about bigger government.

In her response, she’s talking about HR127 which literally would require you pay the government $800 dollars just to simply own a gun and that’s on top of the fees and the annual renewal of a license that says that you can own a gun.

HR127 literally turns the right to own a gun into a privilege because the only people who could afford this would be the elites.

I have to laugh to keep from crying it’s so messed up. These people don’t care about you, they care about power, but because of the way this country is set up, they can’t just take it, you literally have to give it to them. So they lie and use soft words like safety and common sense to get you to give up your rights.

Thank You Beto ORourke TAKE GUNS. PLEASE! No one needs an assault weapon. This is a Crisis.

That’s Joe Biden Press Secretary literally saying TAKE GUNS! oh and there’s more. On Feb 5, 2020, she tweeted, Gun Registration. yes yes yes. IT is a public health emergency and if any issue gets mothers out to the polls it should be this one.

Ironically, her stance on guns is probably why Joe Biden made her the Press Secretary.

I don’t know about you, but I’ll take my freedom and fundamental rights over empty symbolism any day because Joe Biden’s diverse cabinet won’t be there when your family’s life is on the line.

Come AND Take IT

Help US Further our Pro Constitution, Pro 2A message:
https://www.MrColionNoir.com/donate/

If I Only Had One Concealed Carry – FREE Book